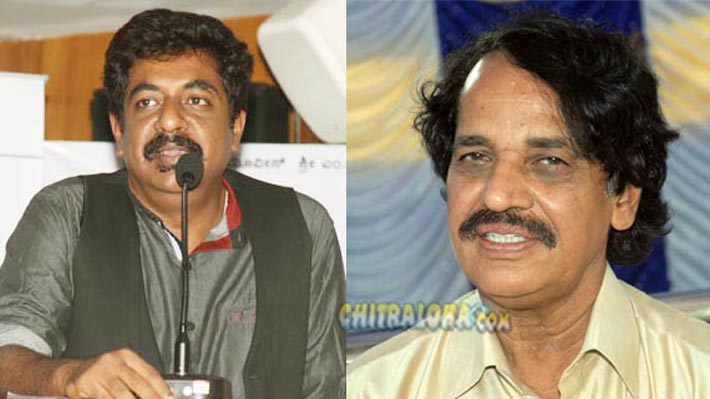 Well known actor-director T N Seetharam who has carved a niche for himself in the small screen is all set to make a comeback to big screen almost a decade after. T N Seetharam had directed 'Meera Madhava Raghava' almost ten years back and was waiting for a come back.

Now the actor-director has written in the face book page that he will be back with a new film. Though TNS has not divulged any news about his directorial film, he has written that he himself has written the story, while Yogaraj Bhatt is in charge of the screenplay. The film will be about marriage, divorce and court case.

TNS has given a hit that the film will be a crowd funding film as he and his team has not much money to produce a film.

More details about the film are still awaited.