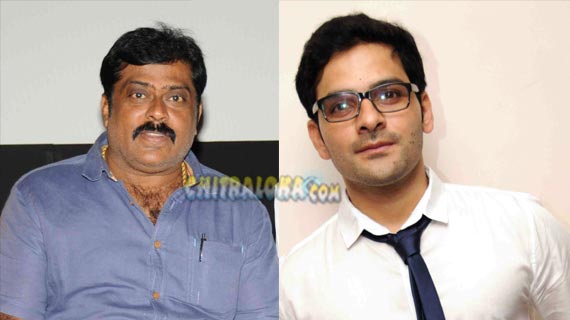 Producer K Manju has launched a new film with 1st Rank Raju actor Gurunandan playing the lead role. Dialogue writer Raghu Samarth will direct the film. Shooting the film will start in March. It will be a comedy film. Manju will thus produce two films simultaneously. His film with Yash is starting in February.

Manju said both are original films. The film with Gurunandan has been named Smile Please and it is a comedy. It will also star Anant Nag and Rangayana Raghu. The music director will be finalised today and composition work will begin in a few days.