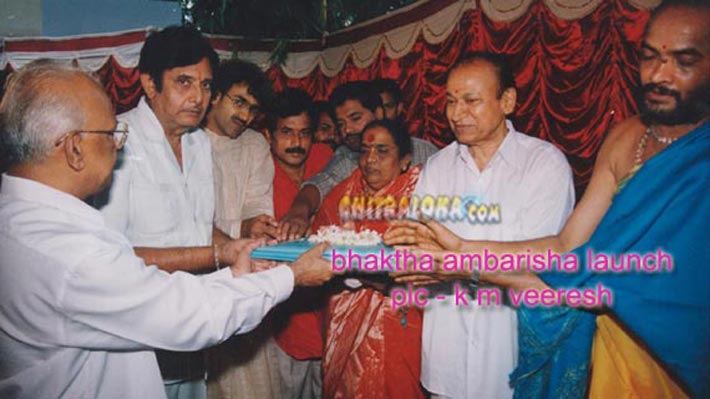 Wonder how is it possible, as the actor died almost Ten years back. Dr Rajakumar will be brought alive through animation and the film is said to be his 207th film as an actor. The film is being produced by Muniraju who is releasing Dr Rajakumar's yesteryear film using modern technology in the recent times. More details about the film are yet awaited.