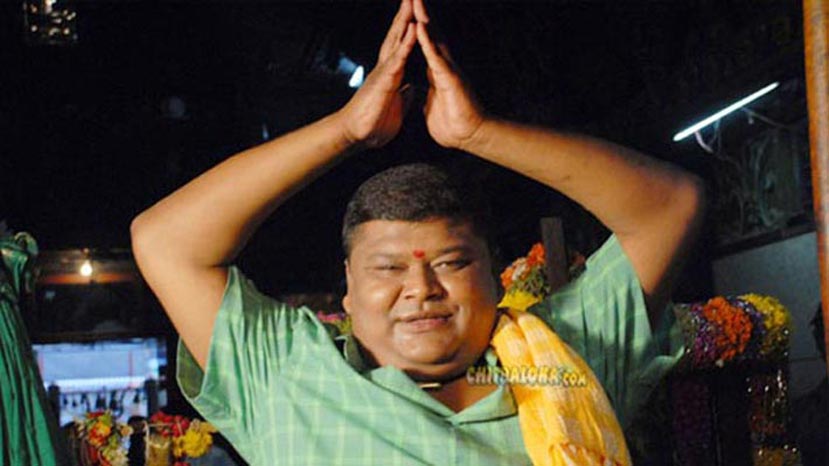 Actor Bullet Prakash has bought the remake rights of Tamil film 'Poojai' starring Vishal and Shruthi Hariharan in prominent roles. Bullet Prakash intends to remake the film to Kannada and the film is likely to start next year.

Recently there was news that Darshan has given dates to Bullet Prakash and the latter will be producing a film with Darshan in lead role. However, Bullet Prakash in a recent interview had said that as Darshan in busy, he will think about producing the film only after getting his call sheet.