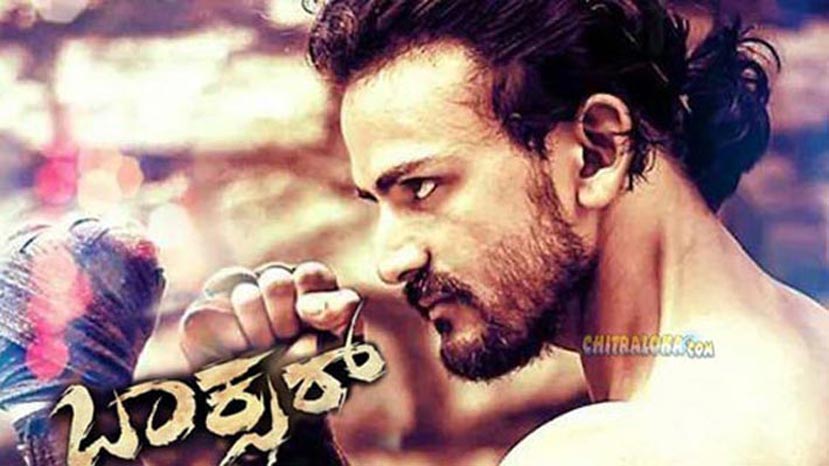 Preetam Gubbi directed Boxer is being planned to be released for Deepavali, sources said. However the film has not yet been Censored yet and is only now being applied. The film stars Dhananjay in the lead and is one of the rare films with boxing as a backdrop.

The last such film was Puneeth's Maurya. Kruthika Jayaram is the heroine of the film which is produced by Jayanna-Bhogendra and has music by V Harikrishna. The film was completed two months ago but it avoided release immediately as there were an unprecedented number of films releasing in the last two months.

Around 25 Kannada films have released in the last two months and Boxer avoided this rush. Now it is set to be the first to get ready for a Depavali release.