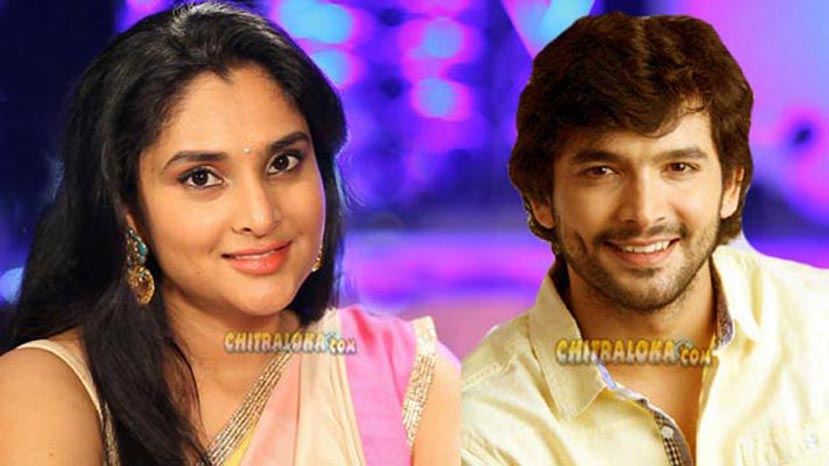 There is shroud of secrecy around the film starring Ramya and Diganth directed by Kodi Ramakrishna. Over 150 days of shooting has been completed for the film by the senior director. However even the film's title has not been announced nor even a single photo of the film has been released.

One of the reasons for the delay in the film is the hospitalization of director Jodi Ramakrishna. Ramya joined politics and it is not known whether the director has completed shooting her portions. For months now there is not a single news about the film leading to speculation that the film project has been shelved. But what will happen to the 150 days of shooting is a question only the film team can answer.

For now nobody knows what is the status of the film. Will producer answer?

Ramya Wins - What Next?