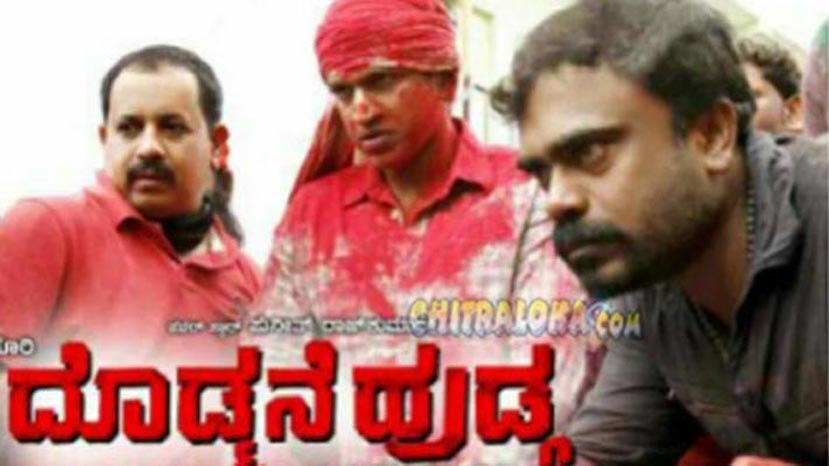 30 days of shooting is still pending for Puneeth Rajkumar starter Dodmane Hudga according to director Suri. Important portions of interaction between Ambareesh and Puneeth are still to be shot.

A few important scenes involving veteran actor-director KSL Swamy is also pending. But since Swamy is hospitalized, shooting those scenes are delayed.

Suri wants to release the film at the earliest but the delay due to unexpected problem has pushed the film's completion further by two months. Even then it is certain that the film will release later this year.