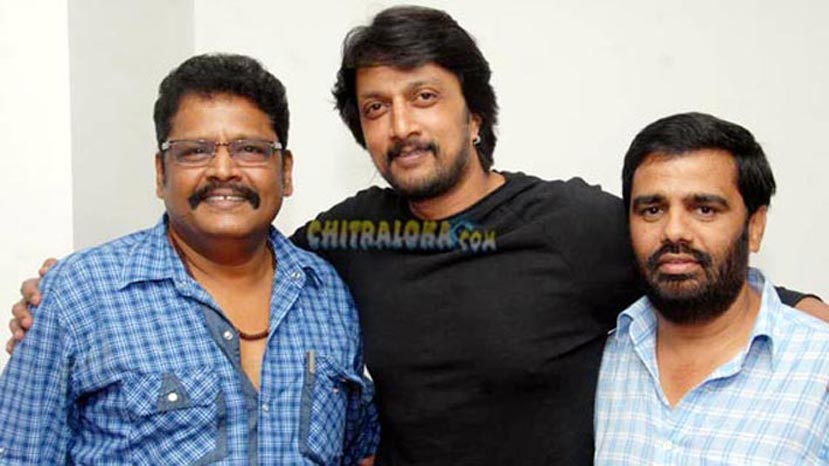 Sheep's new film directed by KS Ravi Kumar has been named Mudinja Iwana Pudi in Tamil. The Kannada title for the Kannada-Tamil bilingual is not yet finalised. As of now it is called Production No. 4. Till a suitable title is finalised it will be known in Kannada with this title.

It was earlier decided to announce both the title at midnight today to coincide with Sudeep's birthday.

But without the Kannada title finalised the production number is being used. On Tuesday Sudeep was in Mumbai shooting for an advertisement. He is expected to join his fans for his birthday celebrations later.