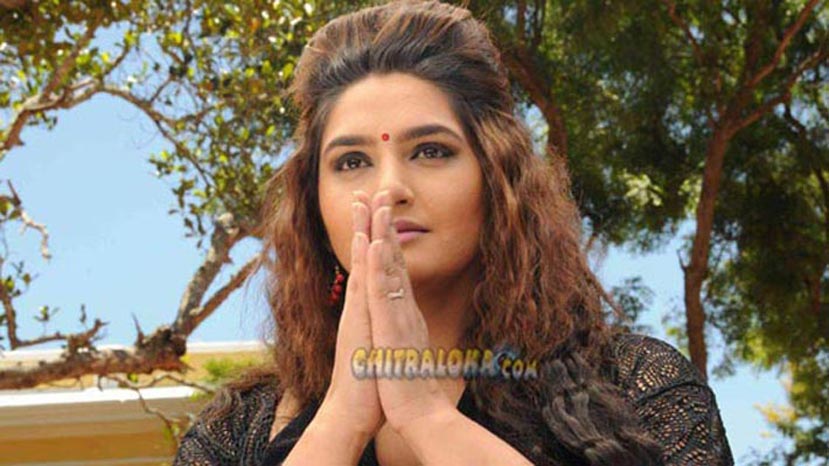 Actress ragini who had a head injury during the shooting of her latest film 'Naane Next CM' has been admitted to Vikram Hospital in Mysore. Sources say Ragini was shooting for a fight sequence for the film in Mysore and during a particular shot she got seriously injured.

She was immediately rushed to Vikram Hospital in Mysore where she is undergoing treatment. Sources told CT and MRI scanning has been done and the doctors have said she is out of danger.