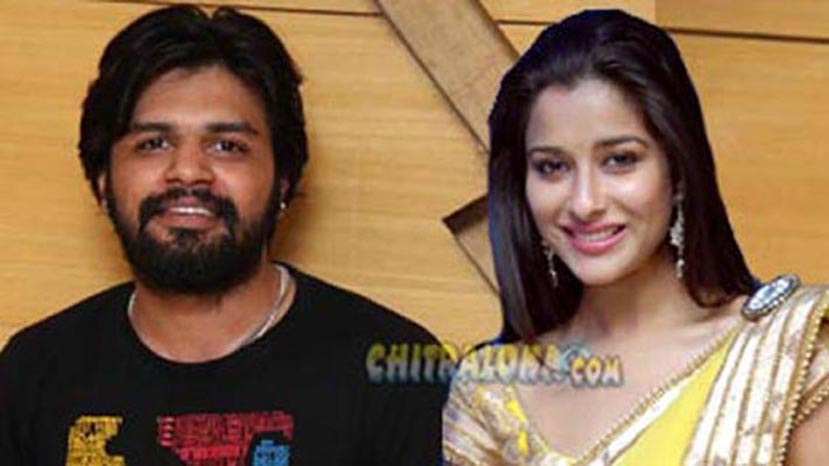 As predicted by Chitraloka, Madhurima Banarjee has been chosen as the heroine of Nanada Kishore's new film starring actor Pradeep. The shooting for the film started this week. This is the second film in Kannada for Madhurima after Savari Part 2 last year.

K Shivaram, retired IAS officer is producing the film and also acting in it. The title of the film has not yet been finalised.

Madhurima or Nikki for Pradeep? - Exclusive