Madhurima or Nikki for Pradeep? - Exclusive 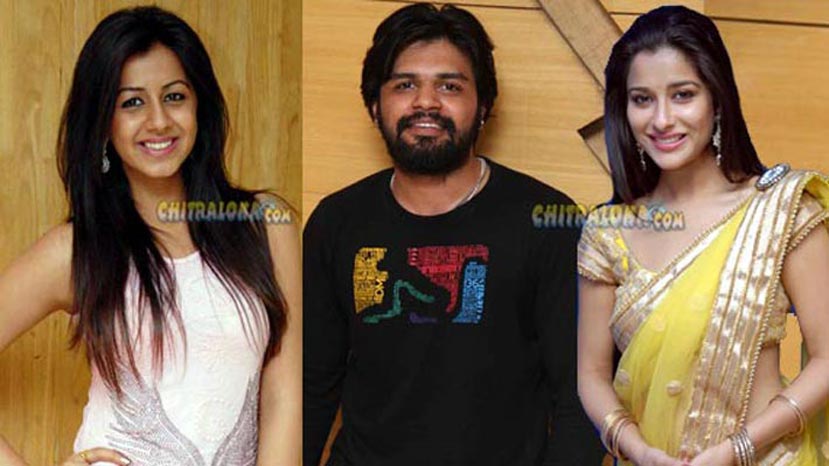 It is a tossup between Madhurima Banerjee (of Savaari 2 fame) and Nikki Galrani to play the female lead in actor Pradeep's new film being directed by Nanda Kishore. Shooting for the as yet unnamed film starts on August 3 in Mysuru and go on without a break for a month. As of now the schedule will include Pradeep, Ravishankar, Sadhu Kokila, Rangayana Raghu, Chikkanna and Shivaram. Shivaram, the former IAS officer and actor is Pradeep's father-in-law who is also producing the film.

Madhurima has acted in only one Kannada film so far. The Bengali actress started her career in Hindi before doing a string of roles in Telugu films. Lately she has ventured into Tamil and Malayalam films also. Nikki Galrani is the Sanjjanna's younger sister and has become a household name in the Malayalam industry of late. Her last Kannada film was Siddhartha