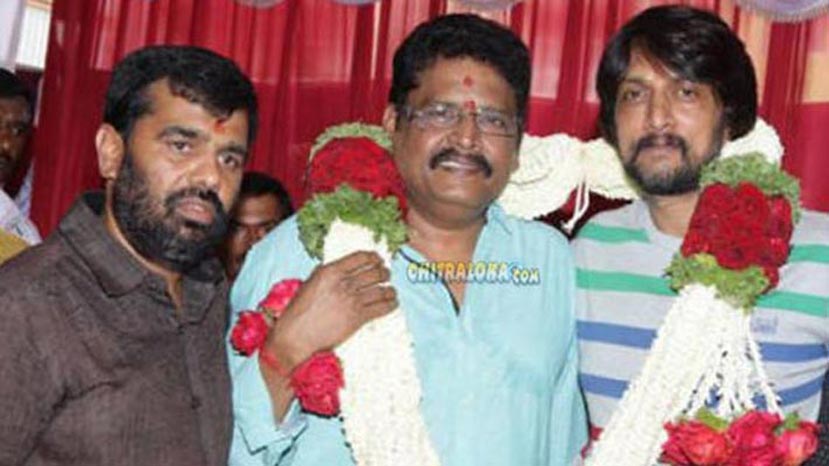 The start of the first with the combination of director KS Ravikumar and Sandalwood star Sudeep's combination film has been delayed. This will be Sudeep's first Kannada-Tamil bilingual. The shooting of the film was to start on July 10. But in a meeting on Sunday, the team decided to start shooting from July 17.

The first schedule of 40 days will be mostly in Bengaluru sources said. The film being called Kotigobba 2 (though officially unnamed so far) will have a total shooting schedule of 100 days. The search for the leading lady is still on. So the first schedule will only have Sudeep and other actors.