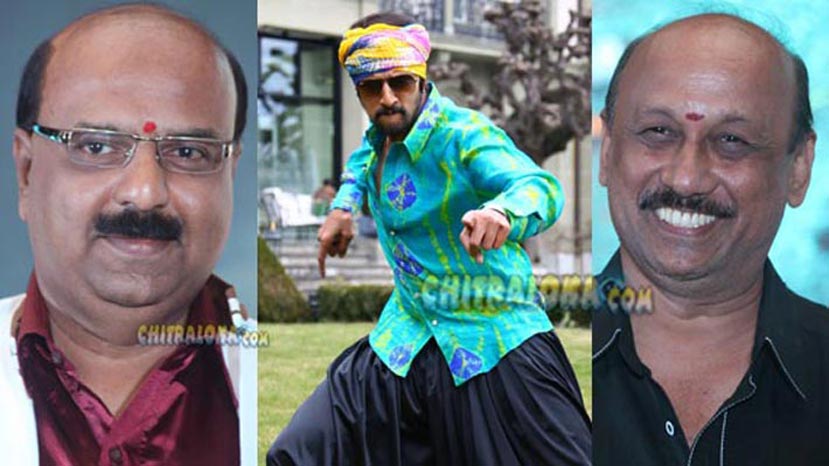 The Film Chamber has settled the dispute of how the profits of one of the biggest hits of Kannada films, Ranna should be shared. Probably only few people knew before its release that there was profit to be made. But when the film became very big after release almost everyone wanted a share.

The meeting went on for almost the whole day at the Film Chamber. The dispute was between who will get the profits from the film; the distributor Gokul Films or producer Nimishambha Chandrashekar. Finally it was settled that the distributor will keep the 10% of the gross and share the profit45% and 55% with the producer.

Balram of Gokul Films distribution said that if the negotiations had failed he would not have returned to Kannada films again. Speaking to Chitraloka he said that KFCC president Thomas Dsouza, veteran producer Sa Ra Govindu mediated the meeting and sorted things out in a fair manner. Sudeep visited KFCC on Thursday morning and without him the film would not have released also, he said.

Ranna Rakes up a Controversy