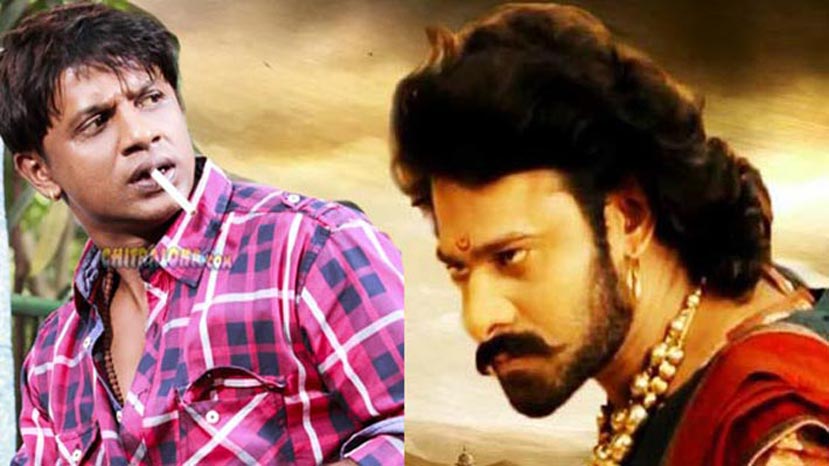 'RX Soori' is being written and directed by Srijai and is produced by Suresh unders the Suresh Pictures banner. Arjun Janya is the music composer while H C Venu is the cameraman. Akanksha, Ravishankar, Rajeev, Vinyaprasad and others play prominent roles in the film.