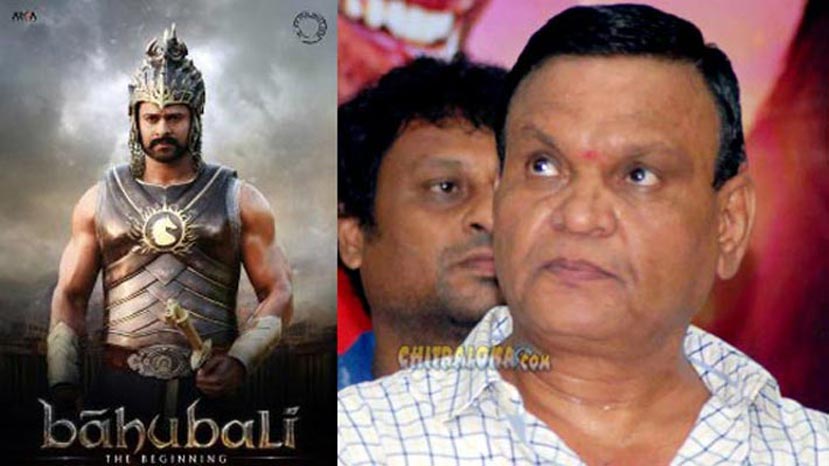 RS Productions has signed an agreement with the makers of 'Bahubali' to distribute the film for entire Karnataka. RS Productions will not only be distributing the Karnataka area but also the Tamil, Hindi and Malayalam also.

'Bahubali' is the most anticipated film of South India and has been directed by S S Rajamouli. The film stars Prabhas, Rana Daggubatti, Tamannah, Anushka Shetty and others and has been made on a whopping budget of more than 120 crores.

Sources say its the highest amount paid by a distributor in Karnataka for other languages.