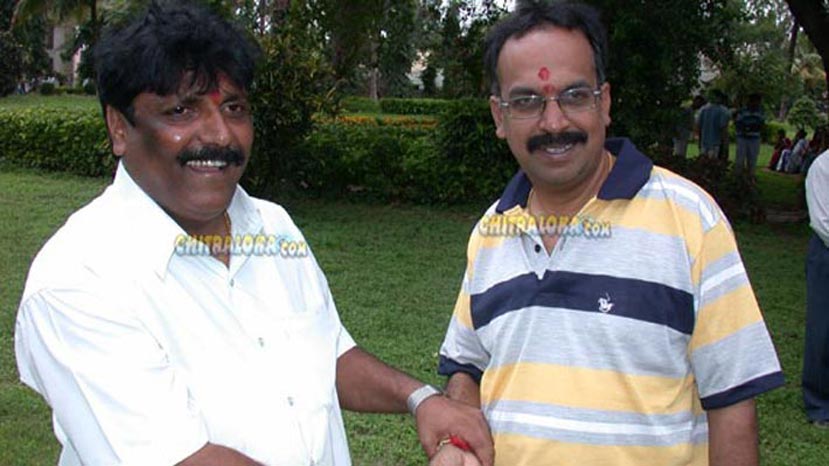 Director Naganna and producer NM Suresh have teamed up again after years. The duo will be making the new film Kumba Mela. The two last joined hands for the film Chappale nearly 15 years ago. The cast and crew of the film is yet to be officially announced. The director is finalising the script before making an official announcement.

NM Suresh's last film was Advaitha directed by BM  Giriraj while Jayanna had taken a break after the magnum opus Krantiveera Sangolli Rayanna.