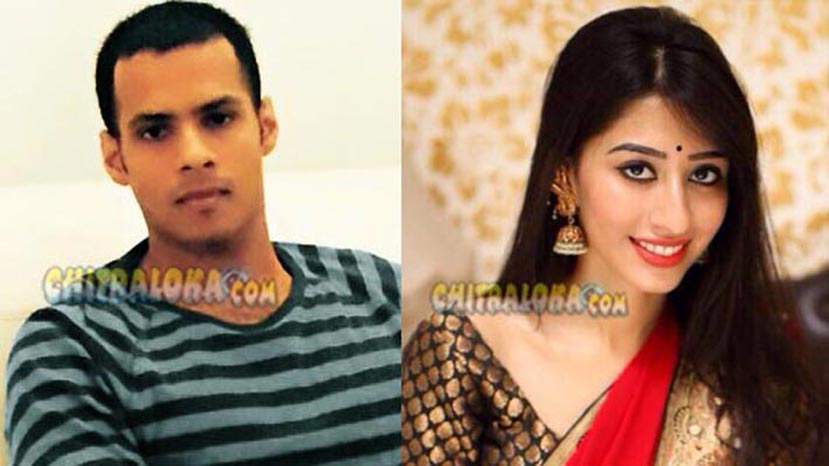 Speaking to Chitraloka Swathi's mother Poornima Mohan said it was true and they were waiting for HD Kumaraswamy to break the news. Kumaraswamy and family members are expected to meet Swathi's parents today or tomorrow. Swathi has completed MBA from MlT Birla. Nikhil is making his debut as an actor shortly.