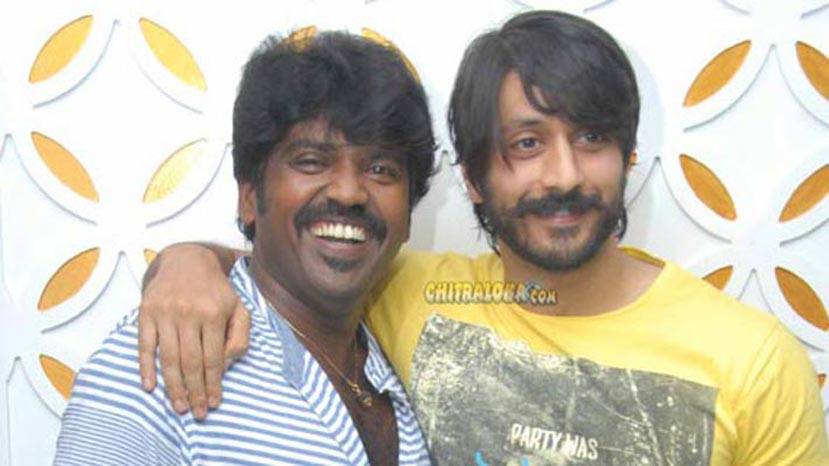 Nagshekar and Chetan who together enjoyed the huge success of Myna have been planning one more film together for sometime. Now the making of this film has been confirmed. Nagshekar who has written an original script for the film is in favour of naming it Raja Rani.

The producers Kanakapura Srinivas and KP Srikanth have agreed to this title sources said.

The shooting for the film will start as soon as the script work is completed which is under full swing now. Myna was a huge success and gave a new lease of life to Chetan's career.