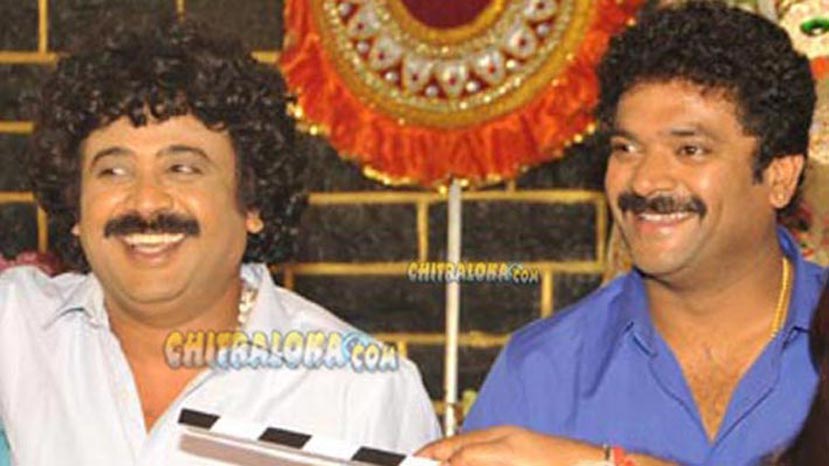 Umesh Banakar turning director is not a new news. The actor-producer has been talking of venturing into direction for the past few months. Now Umesh Banakar has silently started working on his directorial venture and is planning to launch the film soon.

Umesh Banakar himself has scripted the film and has titled it as 'Upadhyaksha' which means Vice-president. Earlier, Sharan had acted in a film called 'Adhyaksha' (President) and the film was a huge success at the box-office. 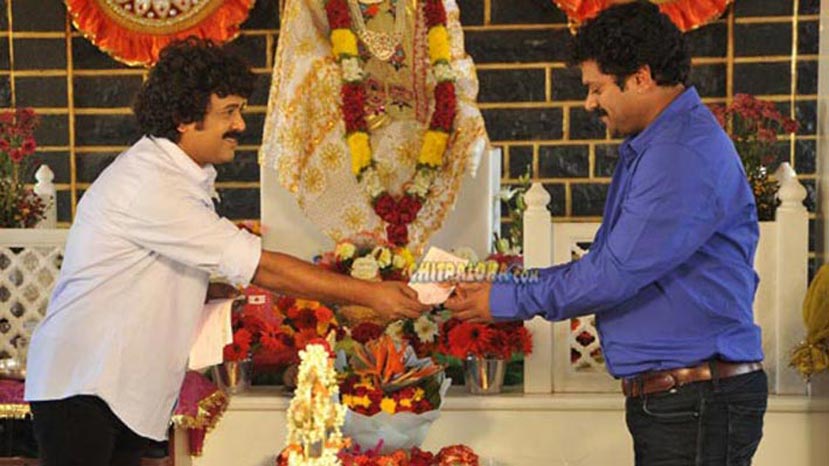 One of the highlights of the film is 'Kaddipudi' Chandru will be playing the lead role in the film. Umesh and Chandru acted together in 'Swachha Bharatha' recently and now Umesh is directing Chandru in his debut film as a director. Banakar has already paid the advance to Chandru.