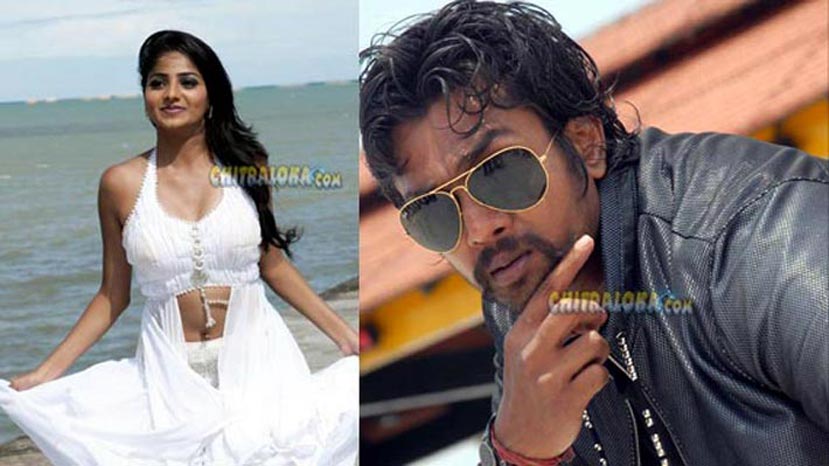 Actress Rachita Ram who is looking forward for the release of her latest film 'Ranna' with Sudeep has silently signed yet another new film. This time, the actress will be seen opposite Dhruva Sarja in his forthcoming film 'Bharjari'.

'Bharjari' marks the return of the 'Bahaddur' team once again. The film is being produced by Kanakapura Srinivas and Srikanth and is being directed by Chethan Kumar. Chethan himself has written the story, screenplay and dialogues of the film apart from directing it. Apart from Dhruva Sarja and Rachita Ram, the film stars Srinivasamurthy, Ravishankar and others.

The film is likely to be launched in the month of May.