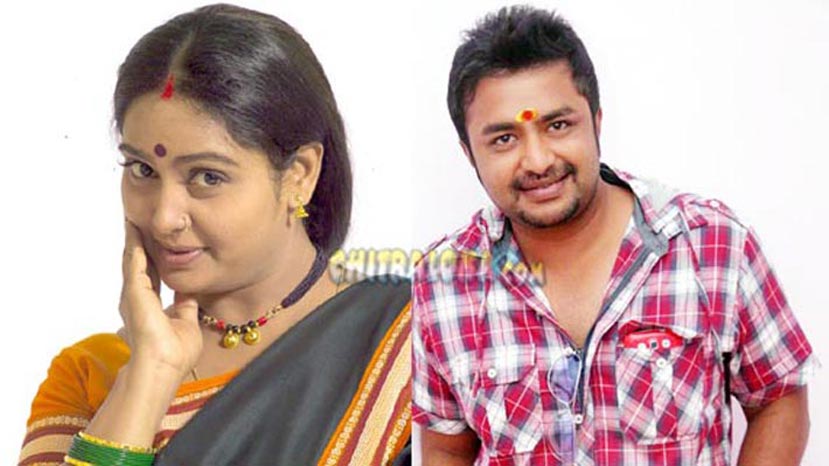 Well known still photographer Badrinath who is fondly known as Badri is all set to turn director. Badri will be directing a untitled film starring Naveen Krishna in lead role. Badri's first directorial venture is based on a drama called 'Rotti Runa' by actor-writer N S Rao. The film has a a pre-independence subject and Badri himself has written the screenplay of the film. P S Murthy is the producer. 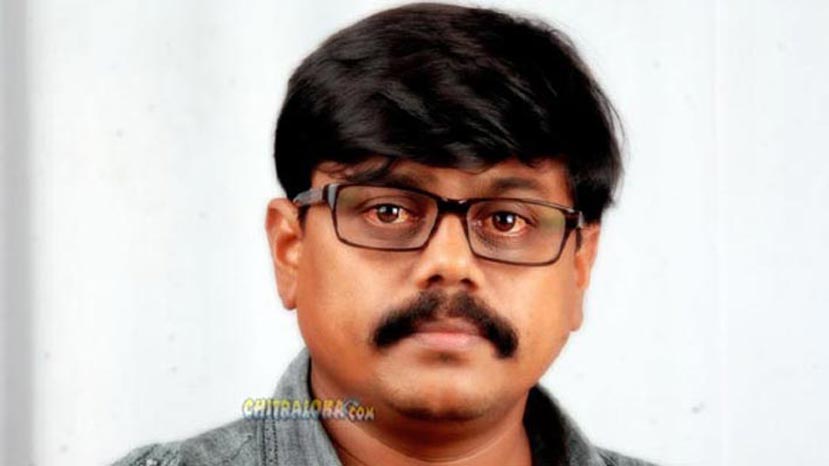 Naveen Krishna will be playing lead role in the film along with Shruthi, Bhavya, Suchindra Prasad, M S Umesh and others. Rajesh Ramanath is the music director of the film.

The film is likely to on floors shortly.