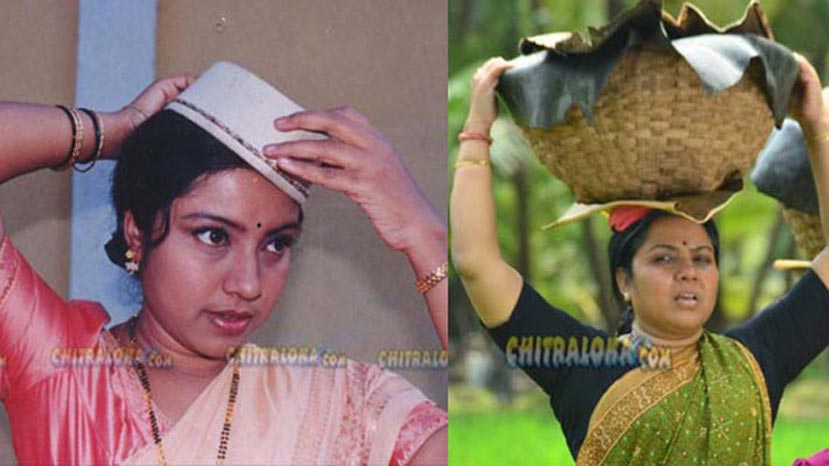 The 62nd National film awards has been announced and Kannada films have bagged  three awards. Kannada actress and MLC Smt Thara was part of the committee. But as jury member she was not there for the final selection!

This has become a raging controversy with some in Kannada industry blaming her for diminishing chances for more Kannada films from winning awards. In the awards committee there are five regional committees for the selection of movies from the respective zones and in each zone there will be four members apart from the chairman.

From the south zone there are two committees.

Committee South 2 will look after Telugu and Kannada Movies

These five regional committee chairpersons will be automatically selected for the final round of selection and five new jury members will be selected. For these 10 members one new chairman will be selected. But there is no rule that all language members should be there.

Actress Tara was the Regional Chairman for the East Regional zone and was automatically selected as jury member for the final round.

From Kannada BN Subramanya and Leslie Karvalo were there to select the movies from the Committee South 2.

All the members will be given the list of movies in India and will be asked to check if by chance their participation in there in this movie and if so they should back out.

After the first round of selection Tara did not attend the final round! At that time Tara came to know that Ulidavaru Kandanthe movie was there in the list and she had acted in that.

Being a senior actress and national award winner and MLC why did Tara not notice that  a movie she acted in was there in the competition?

With this blunder of a mistake from Tara there was no committee member from the Kannada film industry to represent in the national final selection!

Chitraloka enquired some of the members who were selected to jury panel. They sadi they had got the All India Submitted final films list before they gave there acceptance to be part of the panel. There were 28 Kannada movies for the awards and nearly seven movies were there in the final round. If there was a regional member in the final round we could have expected more awards said the sources.

Did Tara think that here duty is only for the East Regional zone and she would not see any Kannada Films and accept the job?

With no one from Kannada in the final selection Kannada films in the last round had no one to represent them and promote them before the other members.