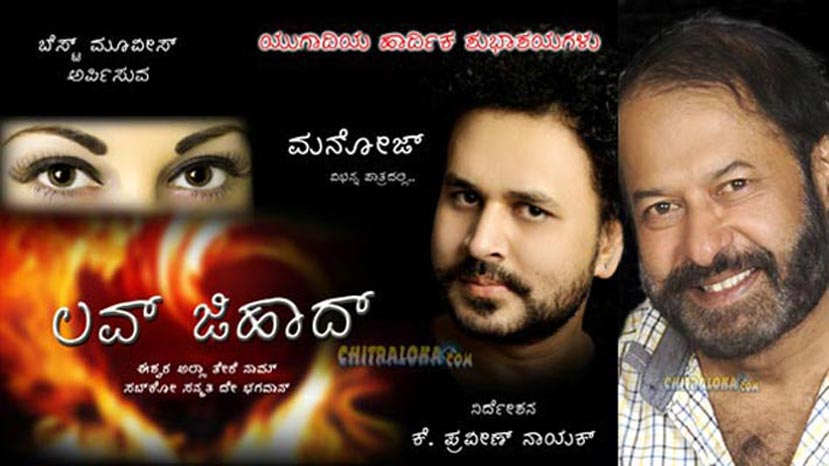 A new Kannada film Love Jihad is in the making. The movie is going on floors in May. Praveen Naik is directing the movie under the banner Best Movies. Most of the artists are new comers.

Naik has directed films like Z, Meese Chiguridaga earlier and is movie Shankra is getting released soon. He has not shyed away from powerful topics earlier and is all set to repeat it now.

Speaking to Chitraloka Praveen Naik said `Title may look controversy. But regarding the subject I have done many researchs. For my story this title is very suitable. Lets not go to conclusion just by looking at the title.