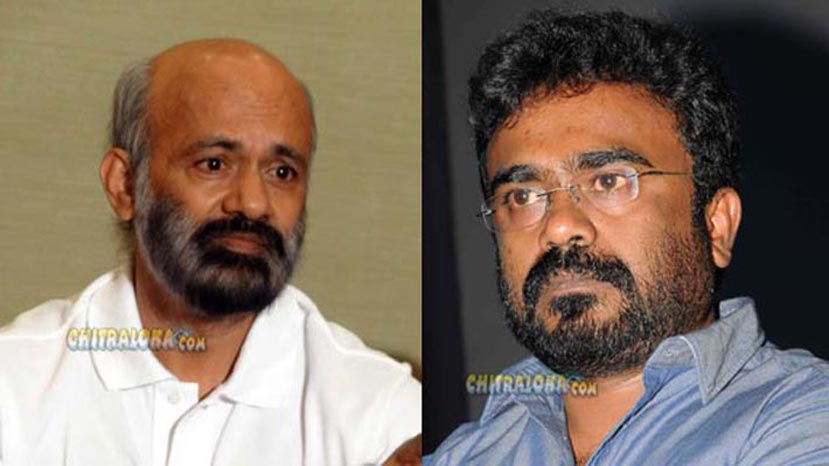 Director Soori and writer-director-producer 'Agni' Sridhar is all set to join hands for a new film, which is all set to go on floors soon. Though not much details about the film have been divulged, sources say Soori will be directing the film for 'Agni' Sridhar's Megha Movies and the film will be scripted by both. The film which is untitled as of now stars mostly newcomers and Soori has started auditioning silently.

Recently, Puneeth Rajkumar had said that his new film 'Dodmane Huduga' being directed by Soori will be launched on the 05th of April. Now Soori is all set to direct a film for Sridhar. How does Soori does the balancing act is yet to be seen in the coming days.