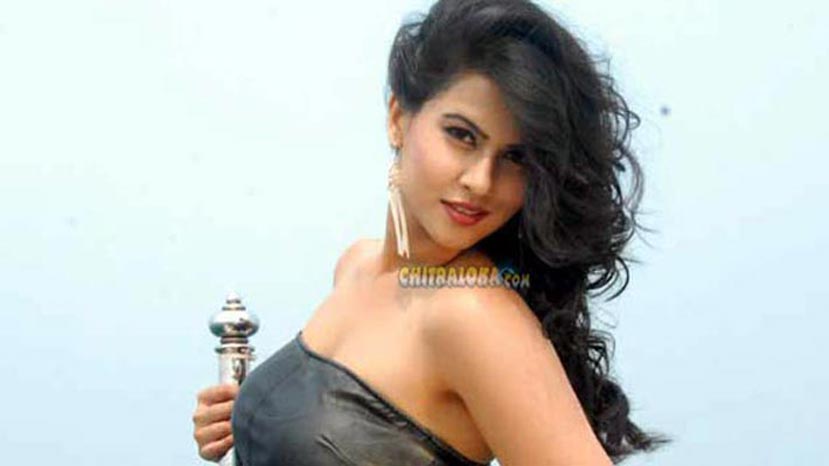 Actress Sharmiela Mandre has plans to direct films. She says it will be her next career move and it will happen in three or four years. Sharmiela comes from a film background with the Mandre family known for its production and distribution. They have their own production unit which is popular among film makers.

Sharmiela however will take up direction after a few years. She says she is concentrating on her acting career now. She is currently shooting in KGF for a Hindi film. She is returning to Kannada screen after four years with Goa and Mumtaz. Her last Kannada film was Dhan Dhana Dhan.