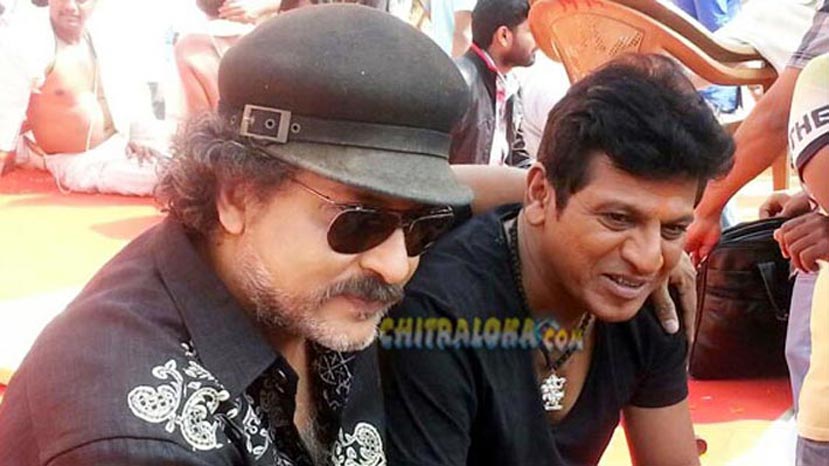 It is not a new news that Ravichandran and Shivarajkumar are the very best of friends in the Kannada film industry. After acting together in 'Kodanda Rama' almost 12 years back, the duo are being seen together in 'Vajrakaya'.