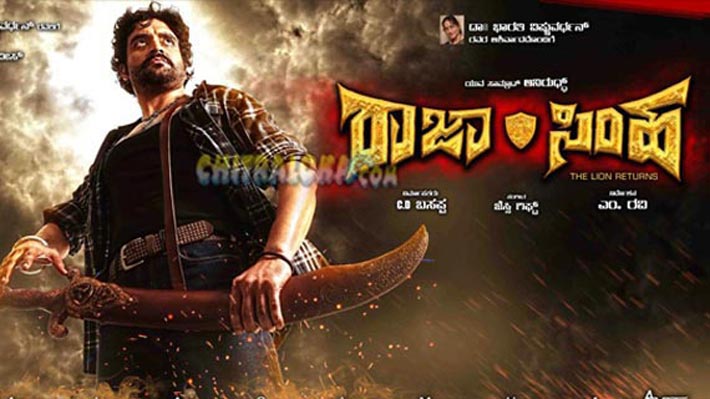 Aniruddh who was seen in a devotional film last has signed an action film next. The film is titled Raja Simha, a title that would have been very apt for Vishnuvardhan, Aniruddh's late father-in-law. The film is said to be a family entertainer with a flashback of action.

Aniruddh will be showcasing his muscle toned body in the film for the first time. The film is directed by M Ravi and produced by CB Basappa.

Jessie Gift is scoring the music and sources say Bharati Vishnuvardhan will be playing an important role in the film. The shooting of the film will start in February.