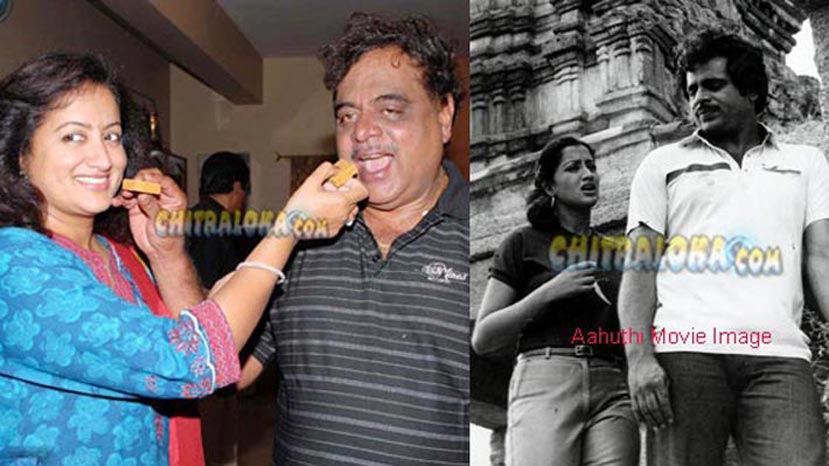 Rebel star Ambareesh will receive the Lifetime Achievement Award by the Southern Indian Cinematographers Association on January. SICA is giving away the award at a function to be held in Malaysia. SiCA is giving awards to film personalities of industries from all Indian languages.

Ambareesh had received the Filmfare lifetime achievement award two years ago. The veteran of over 200 films is now a Cabinet minister in the Karnataka government. But he continues to be associated with Kannada films and is even continues to act. He acted in a cameo role in the recent film that was even named after him as Ambareesha.