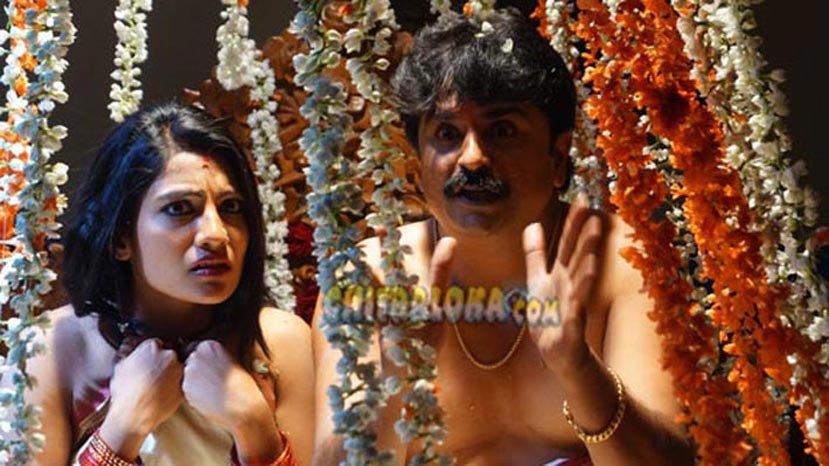 While producer Umesh Banakar turned leading man with the film Majestic Express recently, the director of the film Sushil Mokashi has become the leading man in a new film.

Mokashi is the hero of the film Anantana Challaataa (not Kashinath's Anantana Avantara). The film is produced and directed by S Chandru. Shooting has already commenced and is going on without any publicity attached to it.

Mamatha Rahuth famous for her six-packs is the heroine. Among other actors in the film are Shankar Bhat, Rathnamala and Ganesh Rao. Music for the film is scored by Maruthi. Mokashi had earlier acted in the movie Kanasu.