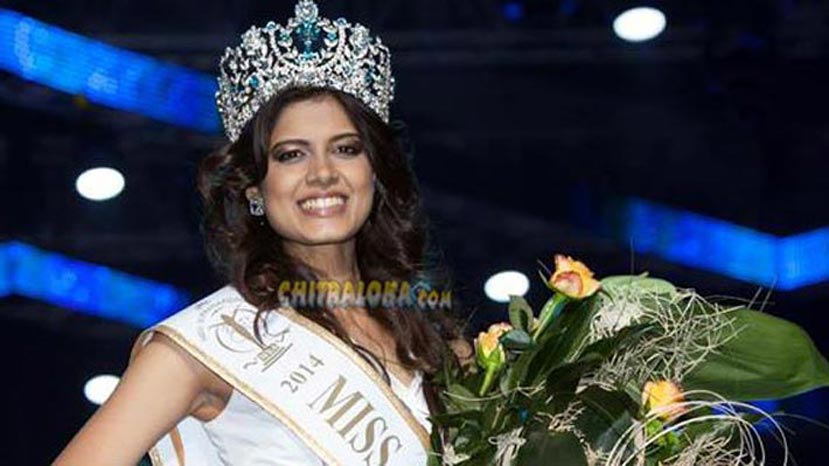 Miss Supranational 2014 Asha Bhatt, who hails from Bhadravathy has been offered the heroine's role in Ganesh starrer 'Kanwarlal' which is a remake of Hindi hit 'Dabaang'.

When asked about this, producer Dinesh Gandhi confirmed that the team indeed had contacted Asha Bhatt regarding acting in the film. 'But Asha Bhatt could not manage to act in the film, as she has an one year agreement with them. Asha Bhatt is not supposed to act for the next one year, because of her prior commitments' says Dinesh Gandhi.

Now the team is on the lookout for another heroine and a new heroine will be finalised soon.