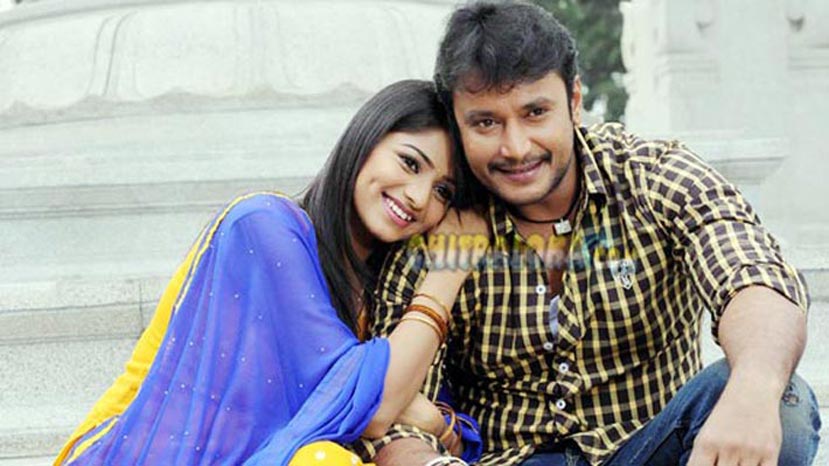 The sultan of box office has struck again. Challenging star Darshan has proved that he is unstoppable as his new film Ambareesha, which released on Thursday, managing to gross over Rs 7 crore in the first two days at the box office.

On Friday, the second day of release the number of shows remained constant. The collection figures are almost the same according to trade sources. The two day collection has easily cross Rs 7 crore mark it is said.