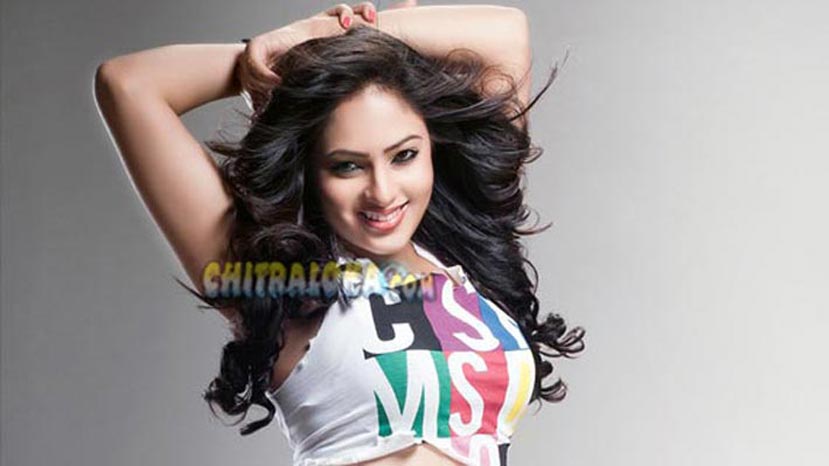 Actress Nikesha Patel is upset. She has been shooting for the Telugu film  Narathan in Hyderabad for the last week and suddenly left for Goa.

Her message to her fans left everyone wondering what had gone wrong. Her message was, "Off to Goa tomorrow for a quick getaway from one of the most worst week of my life. Met the most dishonest 2faced liars of my life. Shame." In the shooting Nakul sprained his ankle and shooting was cancelled for the day. Vishnu is playing the lead role. But nobody is sure as to against whom Nikesha is upset with. But whoever it is better be careful. Nikesha has said, "My silence is not weakness but the beginning of revenge."