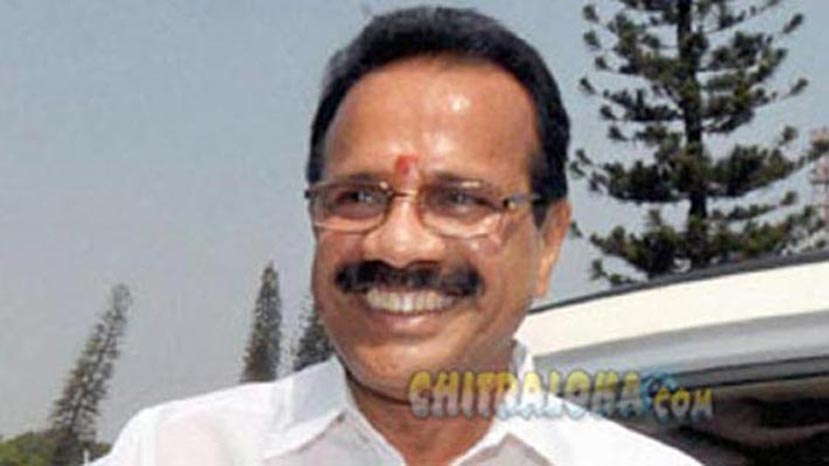 The sources in the State Government have revealed to Chitraloka Mega Portal that Chief Minister Sadananda Gowda has signed the recommended list of Subsidy to fifty eligible films as has been cleared by a committee headed by Actor-Producer-Director Shivaram. He has signed the file on Wednesday, sources revealed to Chitraloka Mega Portal.
The release of the probable list of eligible films which included many tainted films even before it was submitted to the Information Department had triggered off a big controversy in the Kannada film industry and the media circles.  A police complaint has already been registered now for which investigations are now under progress.
A sting operation done by Suvarna Channel had clearly exposed the bribery charges made by some producers who smelled some under hand dealings in the preparation of the list. Before the sting operation, Kannada Prabha news paper had levelled serious charges on some of the committee members.  Based on the documents obtained from reliable sources Suvarna News had brought out some irregularities in selecting the films eligible for the subsidy.
The timing of Chief Minister's approval of the list has also been a matter of discussion in the film industry circles as the awards list for the year 2009-10 is also expected to be announced in a day or two.
Mr. Shivaram who was heading the subsidy committee for selecting the films is one of the top contenders for the Dr. Raj Kumar award for his meritorious service to the film award in various capacities as an actor, producer and director.  He is certainly an industry veteran who has been dragged into the controversy for the mistakes committed by some of the members of his committee.  Anyway, the bucks should have stopped at his chair, the sources in the film industry say.
Though Shivaramanna getting an award for his service to the Kannada film industry and his discharge of duties as the chairman of the committee to select films for Subsidy are two separate issues,  the Chief Minister's clearance of the subsidy list has come as a rude shock to many top line producers who were against the grant of subsidy to some tainted films.
The official subsidy list is still awaited.