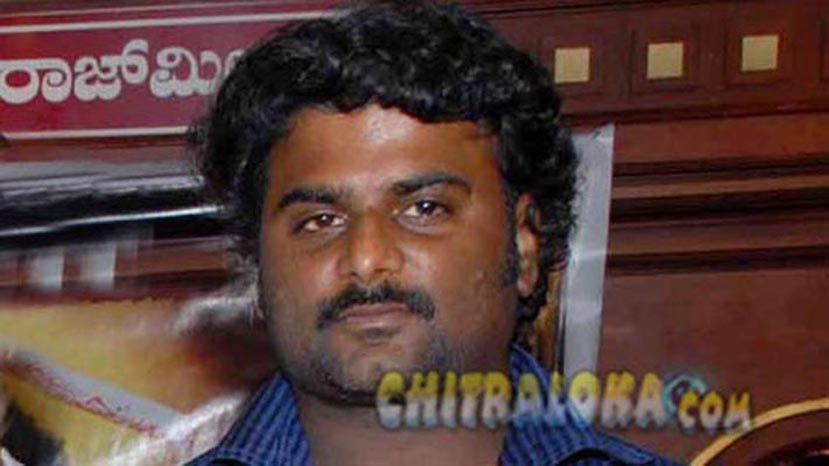 Swatantrapalya film director Venkat is going around town claiming that he will get engaged to a popular actress on Tuesday. When he started saying this a couple of days ago, people in Gandhinagar, especially journalists dismissed it as a joke or perhaps a gimmick of Venkat to garner publicity for his next film.

But when calls were made to Venkat, he spoke confidently that the news was true. "I am getting married to a popular actress and we are getting engaged on Tuesday at Banashankari temple. You should please come and bless us," he said. He said that it was an arranged marriage the families have fixed. 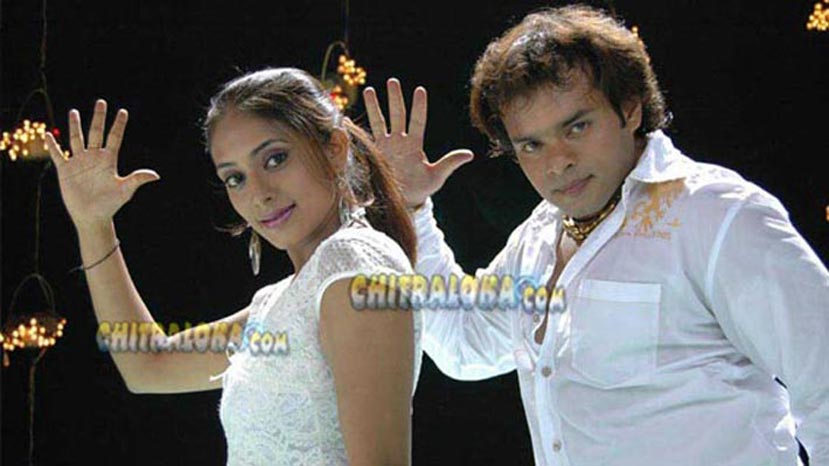 If Venkat is doing this to garner publicity it is a very cheap gimmick. People in Gandhinagar are also wondering aloud if he has lost his mental balance. Whatever the truth, Venkat is now trying to garner his 15 minutes of fame. But by spoiling the reputation of a well-known heroine he has certainly gone to very low depths. or has Venkat losing his mental balance.

Speaking to chitraloka Venkat sister says `He is not well and we are giving treatment. We are not knowing what he is doing outside. We will keep him control. Pls tell this to all was her request.