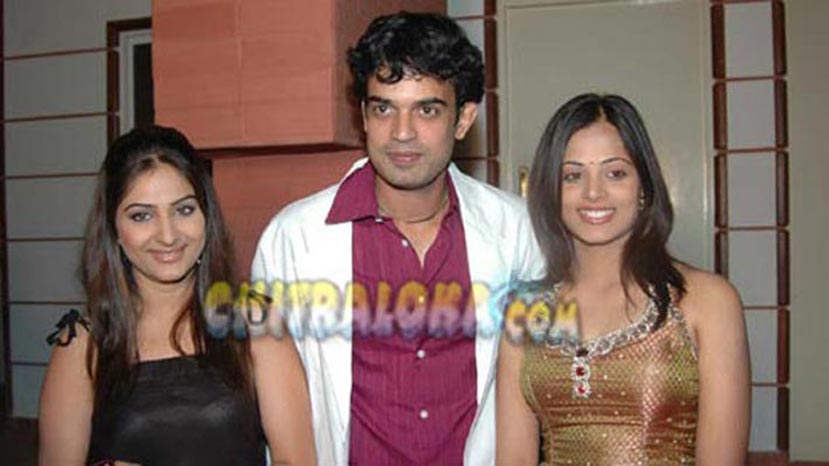 Karthik, the brother of actress Sindhu Menon is angry that the story of his film Sukumaara is being copied without his permission. Sukumaara was launched almost two years ago by Confident Group and directed by Malayalam director Rajasenan. The film remains incomplete due to the trouble between the director and producer. The producer has given away the film to Karthik who is trying to complete it with his own money.

Two weeks ago, Prakash Raj Mahu announced that he is directing a film with Ramya and Yogish in the lead. The film was titled Loose Maada and is about a fan obsessed with an actress. Prakash met Karthik through writer K Nanjunda and asked for the rights of Sukumaara since it had a similar storyline. Karthik says that Nanjunda was paid Rs 2 lakh for working on Sukumaara and is now trying to give it away to Prakash.

Karthik does not want to give the rights to the film and wants to complete Sukumaara. Prakash says he wanted only a few scenes from Sukumaara and is willing to pay Rs 5 lakh. He says he can change the situations in his film. Karthik however says Nanjunda has given away the story and he will stop Loose Maada at any cost.