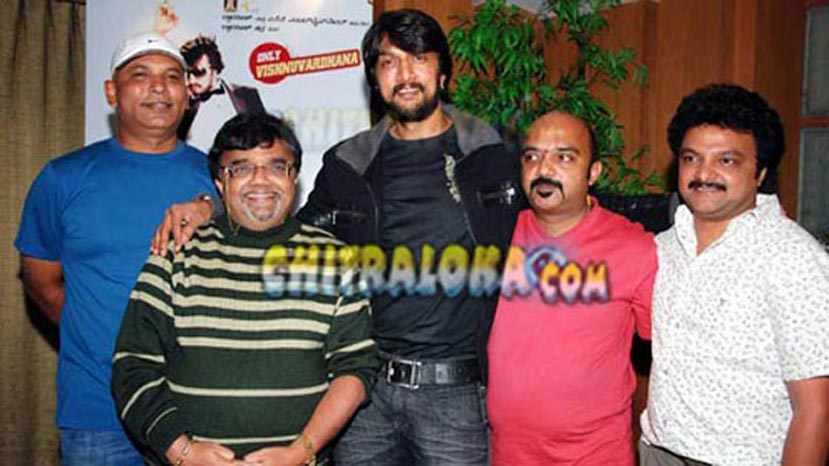 Sudeep is to play the lead role in the film.