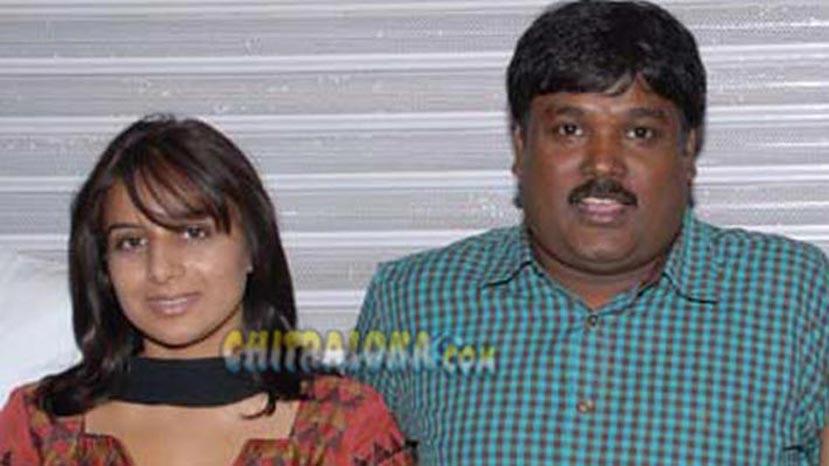 Actress Pooja Gandhi has come out strongly against the statements of director Dayal Padmanabhan who had accused her of not attending the promotional events of the film. The promotional event was on a private television channel on Saturday morning and Pooja says she was invited only on Friday . "My relatives had come visiting and there was no way I could make it to the event at such a short notice. Even during the previous event he informed me only a day earlier. Since I was free, I managed. But it is ridiculous to make my non appearance seem like my mistake. If I had enough notice time, I could have managed," says Pooja.

Pooja said that she never shys away from promoting her films. "There have been some producer who did not pay my full remuneration. I have promoted even those films. If I was a kind of actor who thinks only about self. Even my payment from Harikathe is due. Rs 2.30 lakh is the pending remuneration for me and Radhika. But I have never made an issue out of it," Pooja said.

The actress said that Dayal's contention that her sister Radhika did not attend the previous promotional event because she was ill is also not true. "Radhika was ill on that day, but the director had said that only I should come to the event and my sister would be attending the next event. It was only a co-incidence that she was ill that day. I have attended all the press meets of the film and even apeared on TV and radio to promote Sri Harikathe," she said.

"For me nothing is bigger than your profession... any way.. no issue.. carry on.. And take it from me. I won't call you again for any promotion... thanks... good night," was the SMS Dayal sent to Pooja Gandhi on Friday evening after she told him she was helpless about attending the event on Saturday morning at such a short notice.