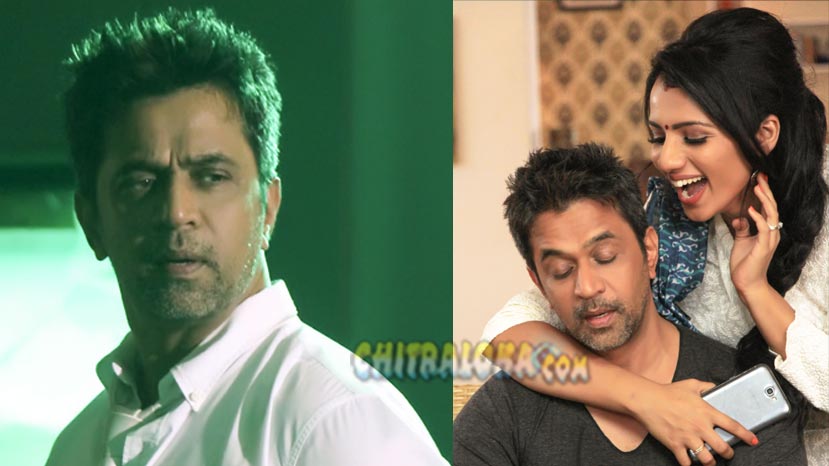 Within hours after actress Sruthi Hariharan made one of biggest revelation to hit the sandalwood following the ongoing #MeTooIndia movement, accusing one of the popular south Indian star actors - Arjun Sarja, the actor has refuted the allegations saying that he is shocked and is in total disbelief.

The actor has said that he will take the legal course by filing defamation case against the actress.

Meanwhile, the actress has hit back saying that she has proofs to prove her charges against the actor who made her feel discomfort during the rehearsals for the shooting of the film Vismaya in 2016.

I have proof and I will come out with it when needed, Sruthi has said.

Around Sarja has also urged the actress not to use #MeToo, which has been a great platform for cheap publicity.