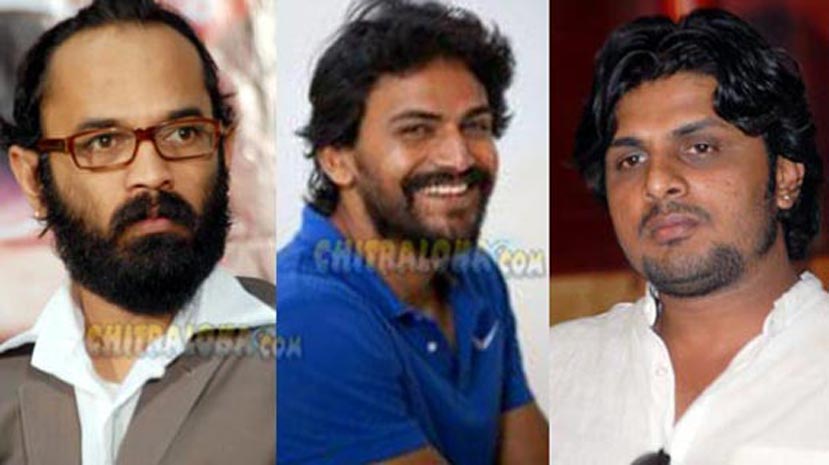 Speaking to Chitraloka Yogish said, "We started this project 4 years back. Guruprasad had told us he will finish the movie in 9 months but he kept on dragging. Because of this our movie's budget has crossed my limits and we are paying huge interest for the money we have borrowed. Till the post production work started he was there with us and then we had to do the remaining work. Even for the audio release he did not turn up  inspite of our serveral requests. He has not come to any promotional activities of the film till now."

Yogish Narayan has now decided to take action. He said, "Being a producer we know how difficult it is to get money for producing a film. Till now he has not put his signature on the NOC for 100 per cent tax exemption. He is not receiving our phone calls. Today I have got a letter from Anand Audio saying that we have used their songs in our movie without permission. I had clearly told Guruprasad earlier not to use he songs of Anand Audio without permission but Guruprasad had said that he has taken the permission. I am now giving complaint against him to KFCC and producers association."