Complaint Against Puneeth, Upendra And Darshan In Tamil Nadu 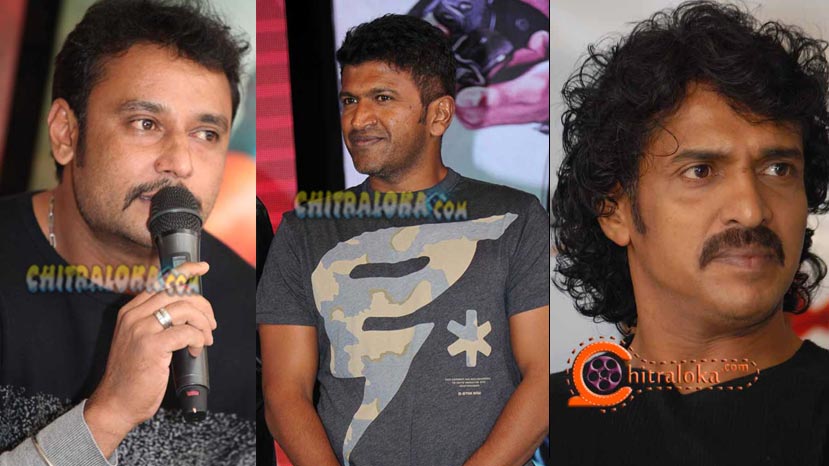 An advocate from Tamil Nadu has filed a complaint in the magistrate court in Coimbatore urging the court to direct filing of a case against Kannada actors Puneeth Rajkumar, Upendra and Darshan. It has been alleged that these three actors provoked Kannada people to riot in the Kaveri water dispute last week by their speeches. The lawyer has requested the court to impose sedition charges against the Kannada actors. Sedition charges under Indian Penal Code is a controversial topic in India.

The complaint was filed before the court by P Elangovan, president of Tamil Desiya Peravai. He has claimed that the Kannada actors provoked Kannadigas to riot and cause harm to Tamilians in Karnataka.