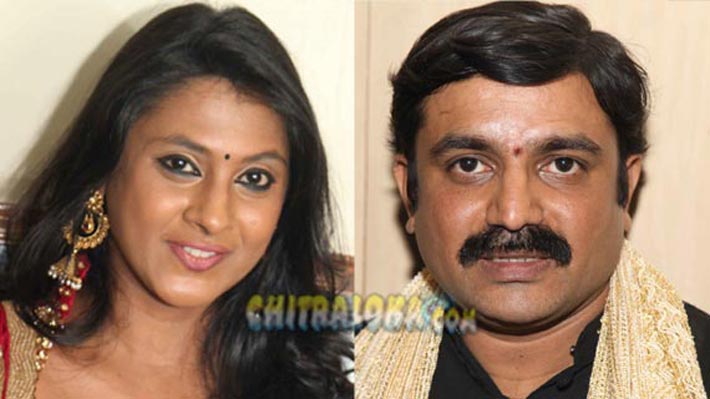 South Indian actress Puvisha Manoharan has accused 'Jiljil' producer Venkatesh Prasad and the film's cinematographer of sexually harassing her. 'Jiljil' was launched sometime in last year and the film is directed by Madhu, while Venkatesh Prasad is the producer. South Indian actress Puvisha, who has acted in Shahrukh Khan's 'Chennai Express' as Deepika Padukone's cousin was roped in as the heroine of the film. 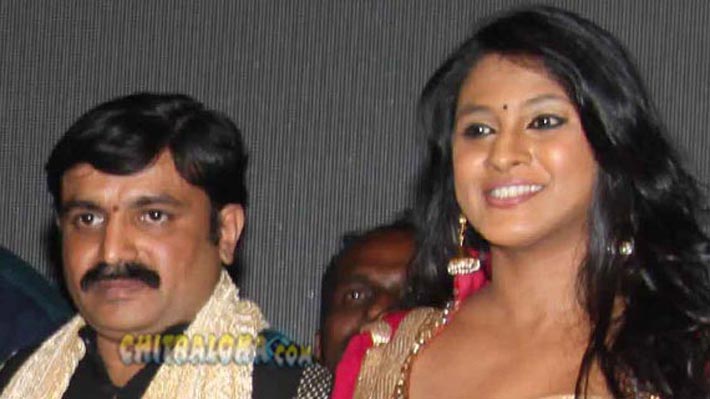 Now the actress has accused sexual harassment against Venkatesh Prasad and the film's cinematographer. She is planning to file a case against the team members soon.