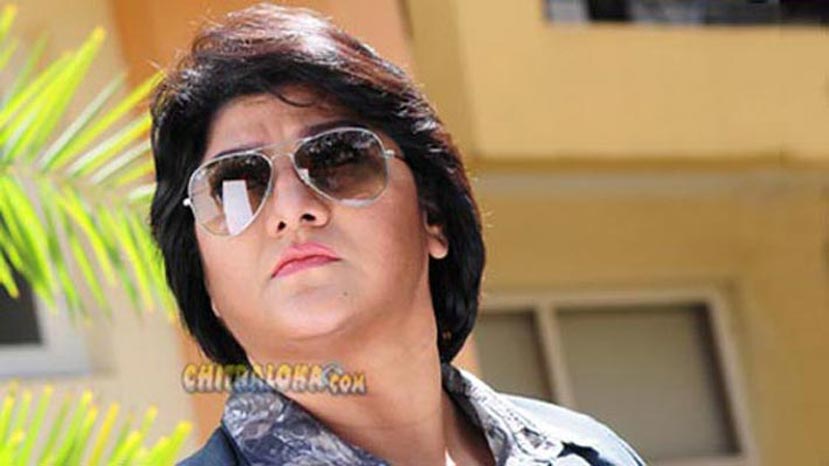 Senior actress Malasri has walked out of 'Uppu Huli Khara' claiming that the team did not treat her properly and she is very much upset the team's behaviour. 'Uppu Huli Khara' was launched on Sunday in Bangalore and Malasri was present during the launch of the film. Malasri says, she couldn't attend the next day's shooting because of health related issues and after that the team behaved badly with her.

Because of this ill treatment, Malasri has decided to walk out of the team. The film is being directed by choreographer turned director Imran and produced by M Ramesh Reddy.