Censor Chief Walks Out of Chamber 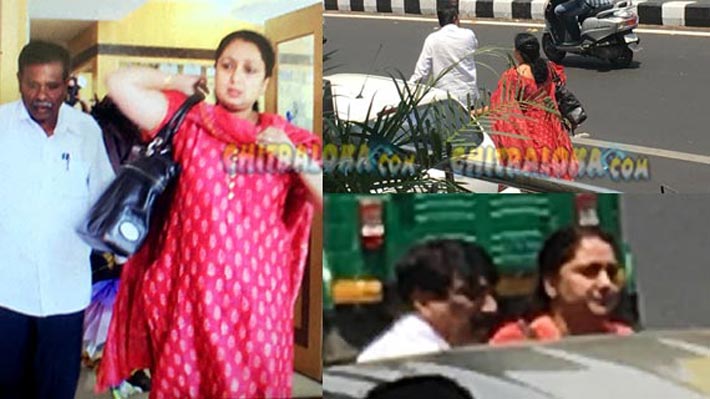 The Regional Board of Censor Certification chief Natasha D'souza walked out of the Karntaka Film Chamber of Commerce unable to answer the questions that was asked to her. Natasha D'souza had come to the KFCC office on Monday morning to attend a meeting called by KFCC president Sa Ra Govindu. Not only Natasha, the team members of 'Kiragurina Gayyaligalu' had also come to the meeting. The members of the team posed some questions, which the Censor Chief could not answer. So, she left the chamber without answering the questions. 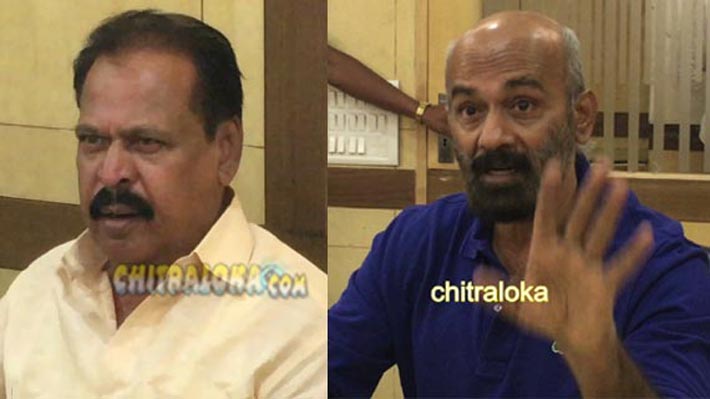 'Kiragurina Gayyaligalu' producer Agni Sridhar who was very much upset about the issue told that he would hold a 'Chaddi' dharna in front of the Censor office on Thursday if the issue is not taken to consideration. Dwarkanath has said he will take a legal action against the Censor board.

Kiragooru moves to KFCC on Monday

Protest Against Censor over Kiragoorina Mutes