Protest Against Censor over Kiragoorina Mutes 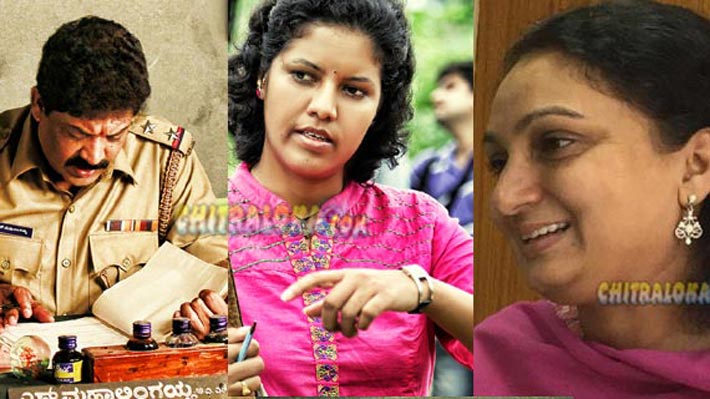 Prominent personalities have come out in the open against the Censor Board for giving unreasonable mutes to the film Kiragoorina Gayyaligalu. All the mutes made in the film by the Censor are words that late writer Poornachandra Tejaswi used in the story decades ago. 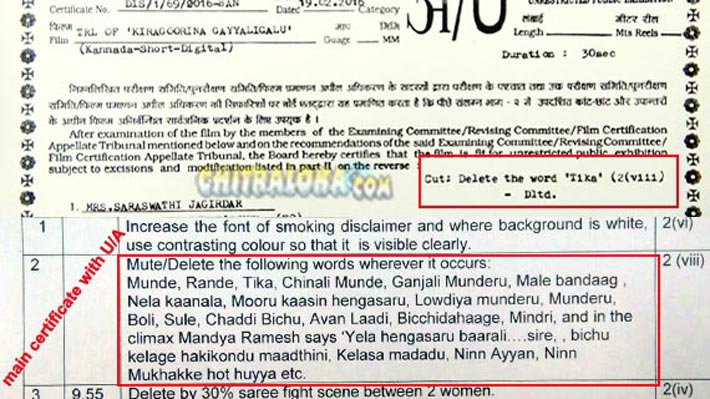 At 11 am, tomorrow, Thursday, a  team led by director B Suresha, Indudhara Honnapura and Dwarakanath and others will protest and submit a memorandum to the Censor board officer against muting of dialogues of the Sumana Kittur's directed film Kiragoorina Gayyaligalu. Hundreds of like minded people, lovers of films and fans of Poornachandra Tejaswi will participate in the protest.

The Censor's mistake is clearly evident. Some words and dialogues that was allowed in the trailer and promo of the film was forced to delete in the actual film.