Komal Not Happy With Mohabbat To Anupama 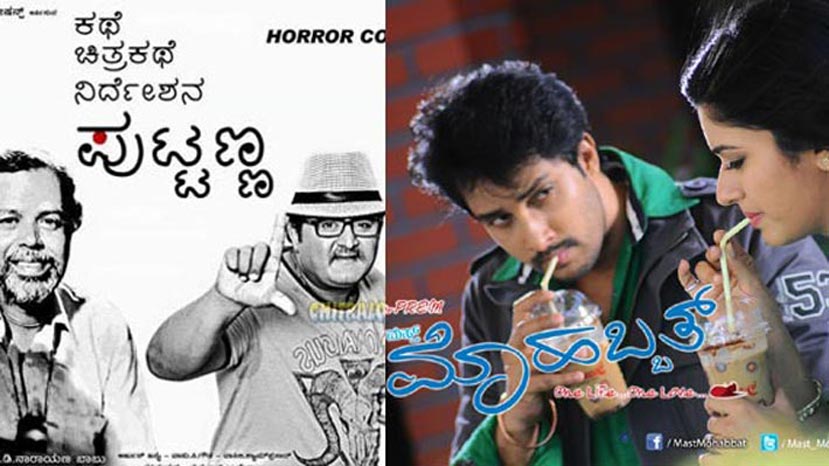 Nenapirali Prem's film Mast Mohabbat has been announced to release on January 14. But actor Komal Kumar is not happy. He is not upset about the film itself or against Prem but due to the announcement in advertisements that the film will be released in Anupama theatre. Komal's film Kathe Chitrakathe Nirdeshana Puttanna released in Anupama on January 1. Komal has said that he will not give up Anupama theatre at any cost.

Anupama in Majestic is the main theatre for KCN Puttanna and Komal is in no mood to give it up. Yet one more round of theatre problem is therefore ready to hit Sandalwood.