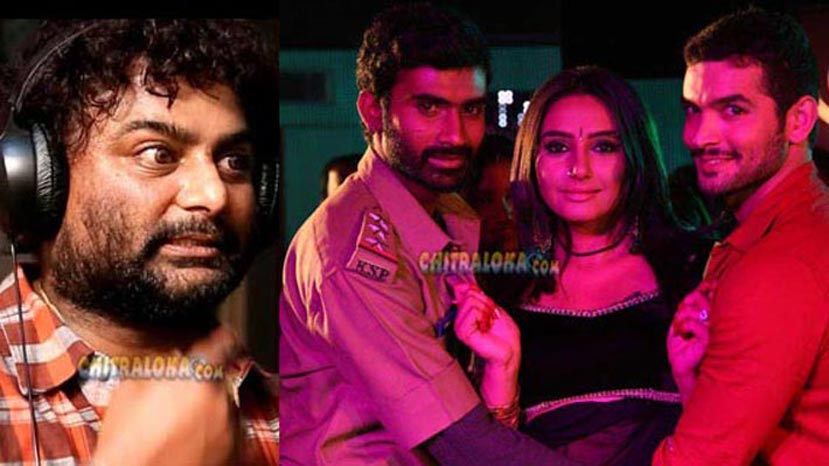 Actor-director Venkat is very much upset with the movie 'Parapancha' being directed by Krish Joshi. Recently Venkat had not only sung a song for the film, but also had acted in a song. Then there might arise a question whether why should Venkat be upset over the film.

Venkat who is always against item songs in films, is upset that there is an item song in the film in which he has acted. Venkat is not only upset, but also is insisting the team to remove the item song or remove his song from the movie.

Venkat says the film team had not informed him about the item dance. 'I had specifically asked whether there is any item song or vulgar dialogues are there in the film. But the production team had told nothing about it. Later I came to know that there is an item song in the film, for which I am very much upset. I have laid a condition before them and let's see what action does the team take' sayd Venkat.

Venkat Sings a Song for Parapancha