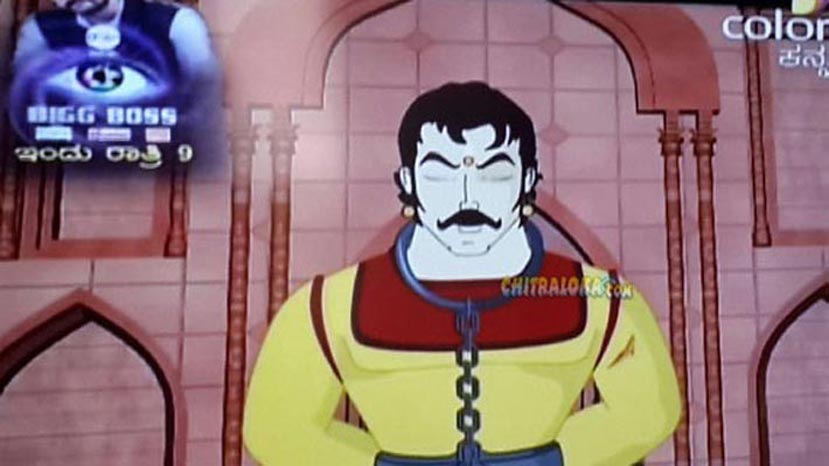 For the first time today a general entertainment Kannada channel telecast a dubbed animation film. The dubbed Prithviraj Chauhan was telecasted between 7 am and 9 pm. on Colors Kannada.

Dubbing of animation and cartoon films has been going on for years and Chintu channel is a dedicated cartoon channel which telecasts only dubbed cartoons. But for the first time a GEC has telecast a dubbed cartoon. News channels have also telecast dubbed science programmes earlier.

Few years back Amir Khans Satyameva Jayathe which was dubbed in Kannada was not permitted to telecast in Suvarna Channel.