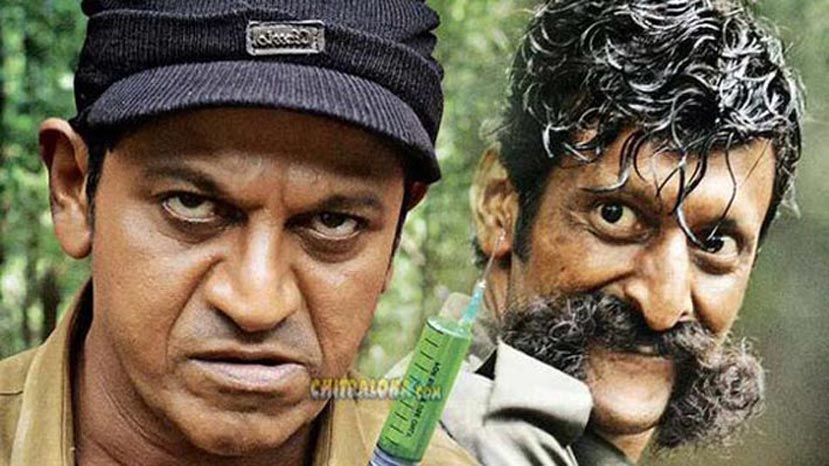 The trailer launch of Killing Veerappan on Shivarajkumar's birthday today had some surprise in store. Not only has director Ram Gopal Verma released the trailer in Kannada but also Tamil and Telugu today confirming that the film is being made in all three languages. 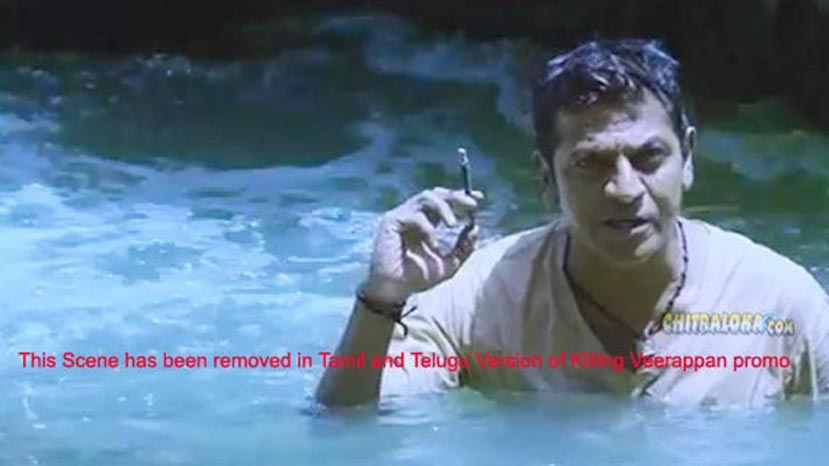 Another speculation is that the characters may speak Kannada and Tamil depending on the situation as hunt for Veerappan was by both Karnataka and Tamil Nadu. But that still leaves out Telugu in which both Kannada and Tamil will have to be dubbed. As of now it seems Shivanna has acted only in Kannada version.