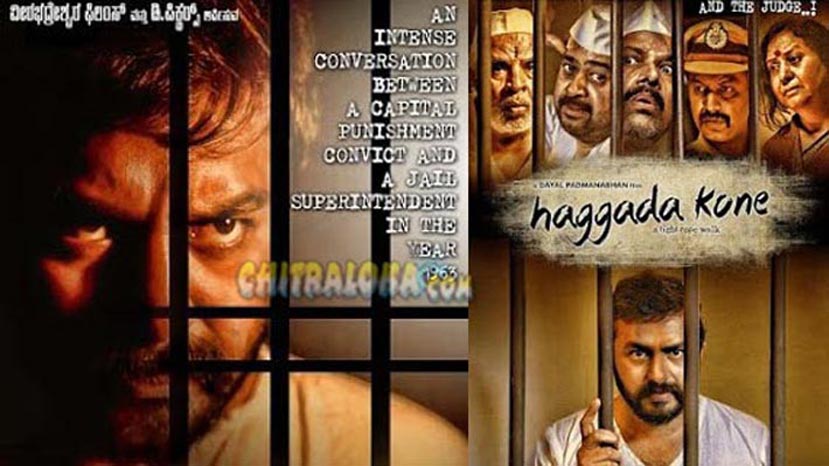 Director Dayal Padmanabhan has approached a court in Bengaluru against a media group for not considering his film Haggada Kone for an award.

His case is that though his film won appreciation from everyone it is not considered for the 62nd Filmfare Awards to be held in Chennai on June 26. His film is not among the shortlisted films in any category of the awards.

In his petition Dayal says that all newspapers and film portals like Chitraloka praised his movie and that the film participated and won many awards at film festivals. This is probably the first time that a film maker has approached the court for not being considered for a private film awards.

The hearing of the case is at 4pm in the Mayo Hall court today.