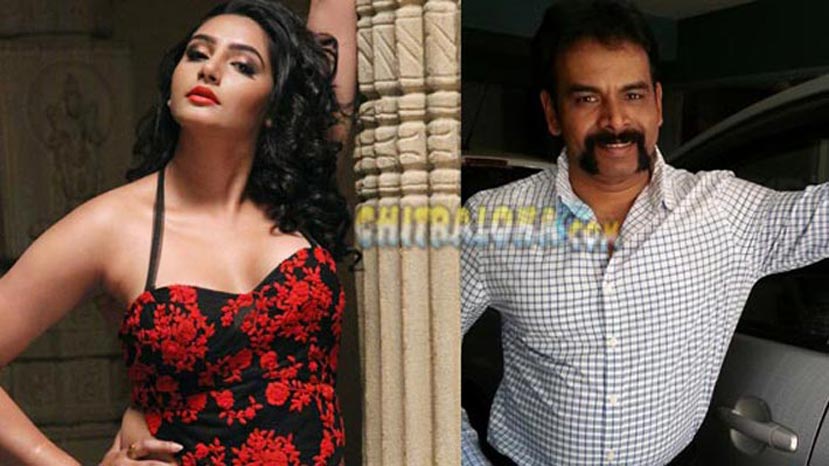 Following the controversy over the film Natikoli, producer Venkaat has demanded that actress Ragini should return the advance and other expenditure paid to her. In a letter to the Karnataka Film Chamber of Commerce, Venkaat has said that after the assalut by Shivaprakash himself and director Srinivas Raju are unable to continue the film with Ragini. Shivaprakash had allegedly assaulted the producer and director during the photoshoot of the film on April 29 claiming to be the boyfriend of Ragini. However Ragini has said she does not know him. But in the letter to the film chamber, Venkaat has said that the narration of the story was given to Ragini twice in Shivaprakash's office near Orion Mall and he too was present at the time. Once more at Ragini's residence when the director narrated the story, Shivaprakash was present, Venkaat says in the letter.

Stating that the assault and abuse has left a bad taste which will make it impossible for the director to work with Ragini, he has decided to drop the actress from the film. He has demanded that she return Rs 10 lakh given as advance and Rs 6.3 lakh given for purchasing jewellery. He has also demanded Rs 2.5 lakh for the loss during the photoshoot. Shivaprakash has apologised to the director and producer during television panel discussions but it is still not possible to continue the film with Ragini, Venkaat has said. He has also said that he has invested nearly Rs 1 crore in the film which will be a financial ruin for him.